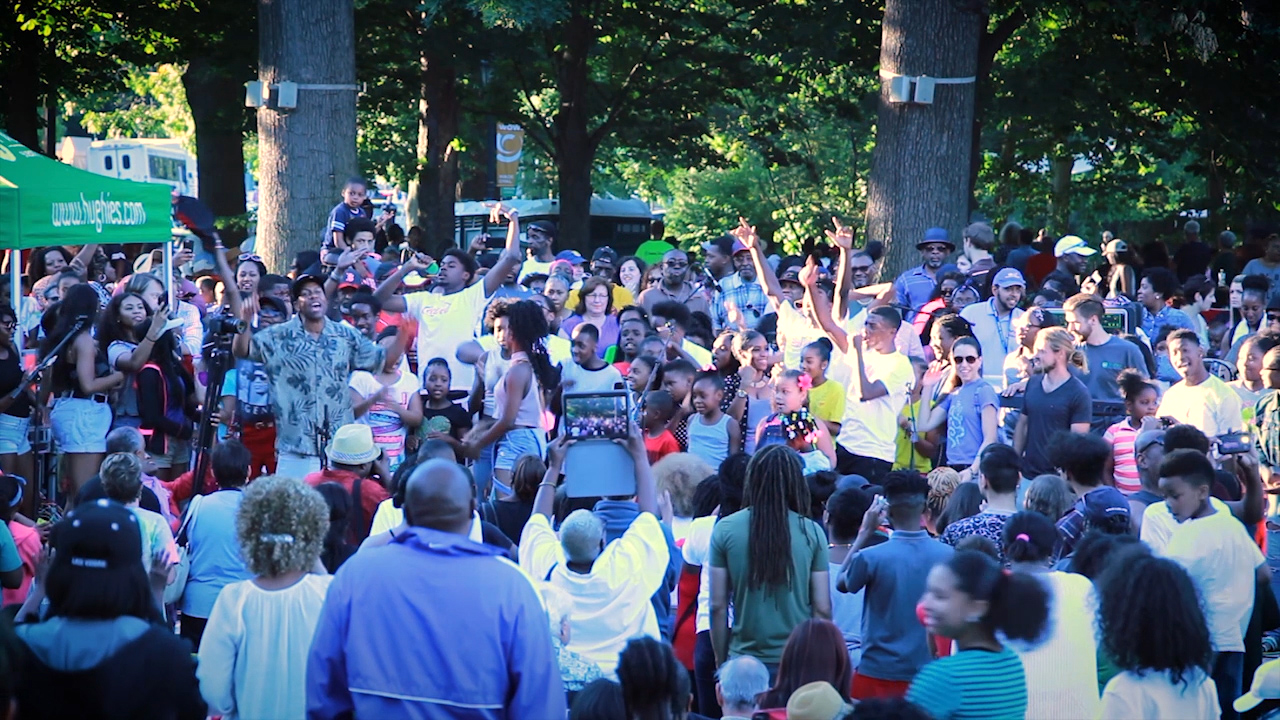 Since 2014, our students have impacted over 1 million people worldwide through their award-winning documentary films.

Capoeira’s documentaries take audiences on a cultural journey, from the streets of Cleveland, Ohio, to Brazil’s shores, drawing martial arts students from around the world. These moving films connect audiences to the Afro-Brazilian history, life, and struggle of the Capoeirista. These films won numerous film festivals across America. Most notably, the L.A. Dance Film Festival, The Universe Multicultural Film Festival, the Global Impact Film Festival, the Columbus International Film & Animation Festival, and the Short. Sweet. Film Festival.

Positive Results “Run With Us”

He Lives In You